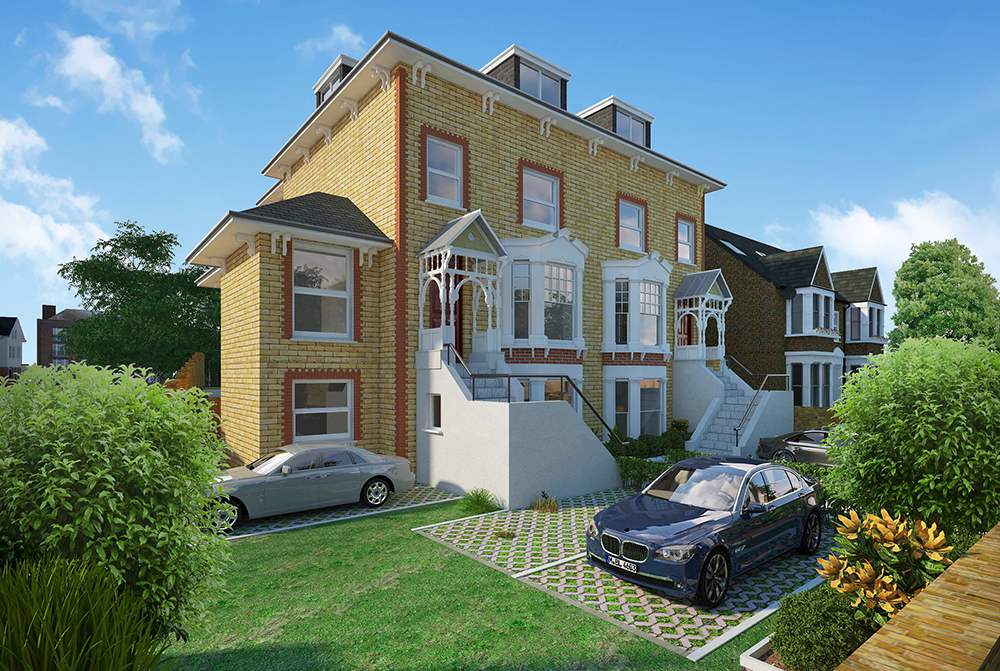 Clients approached DS Squared Architects with the initial intent to demolish these two large Victorian semi-detached homes and erect a mid-sized flatted development in its place. As the brief was developed, it became apparent that it would be more financially beneficial to the client to convert the existing property instead. This way, not only would client’s return-on-investment be greater, but the architecturally significant detailing in the existing buildings could be maintained.

As such, clients were able to secure nine flats that respected London Plan standards with a few internal improvements and number of single and double-storey extensions including new roof. This included the rationalization of existing circulation cores into one and addition of a lift to make all flats easily accessible. The requirements for ample amenity space and parking and cycle provisions were also driving factors in final configuration of scheme.

EXTENSIONS AND CONVERSIONS TO 9 FLATS 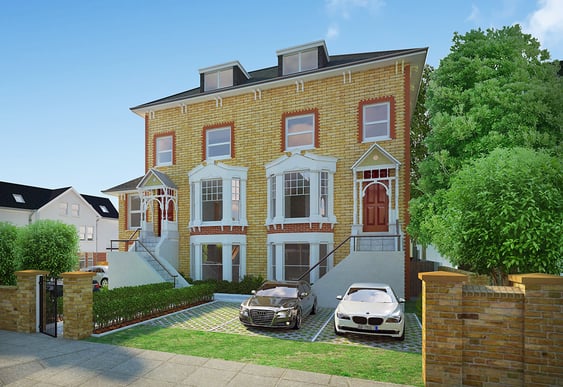 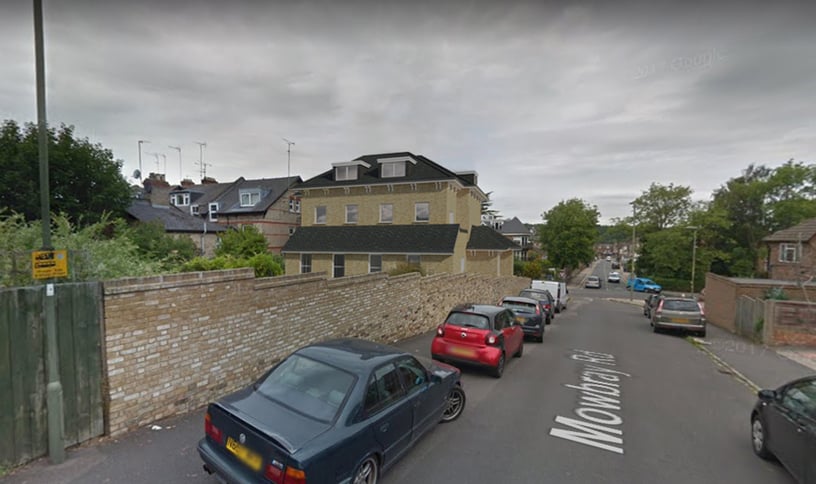 5 Factors To Consider When Hiring An Architect
How Does The Architectural Design Process Work?
Haematology Unit of Derriford Hospital
PFI Acute Hospital